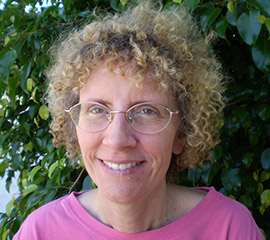 Maritha Pottenger is a popular bridge teacher in San Diego, and a member of the National Goodwill and National Charity committees of the ACBL. She was Director of Intermediate/­Novice teaching programs at the Ventura, Riverside, Rancho Mirage, and San Diego Regionals for many years, plus the 2014 Las Vegas Nationals, and 2017 San Diego Nationals. Maritha is an Emerald Life Master (over 9,100 masterpoints) whose highest National place was 4th in the Women's Pairs. Maritha won the San Diego Unit Mini McKenney (most masterpoints in her category) from 2005 through 2012, 2014, 2015, and makes the Barry Crane Top 500 list most years.

Maritha has created many teaching handouts, originally distributed in paper form. Starting in August 2014, some are available here.